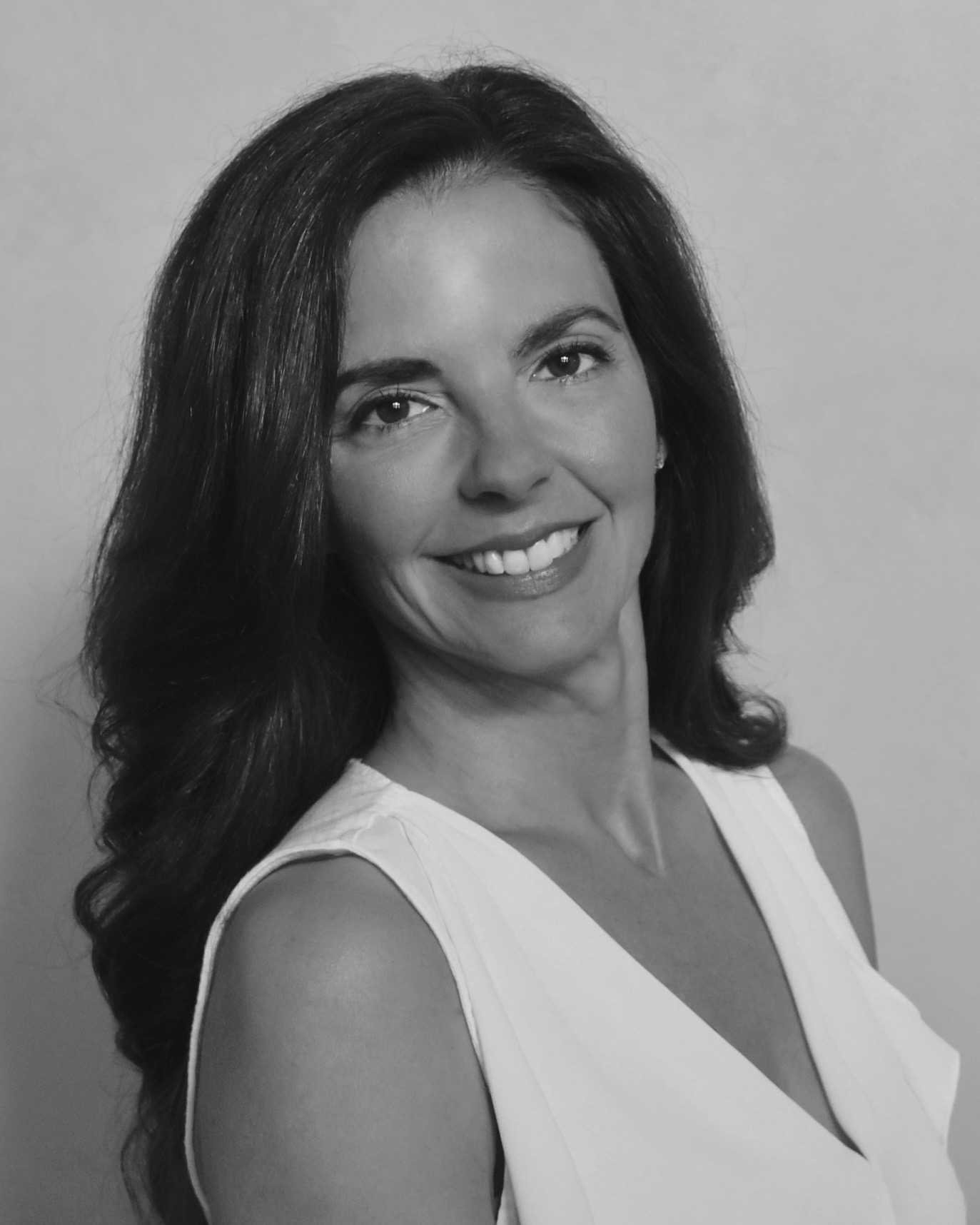 Meredith Mast has been performing, studying and teaching ballet for over 45 years. Mrs. Mast began her ballet training in Miami, Florida, under the instruction of Carol Ravich, a former ballerina with the Boston Ballet, and Thomas Armour of the Miami Ballet. At age 14, Mrs. Mast was accepted into the Houston Ballet Academy on full scholarship. While in the Academy, she danced several of Ben Stevenson’s works, including the lead in Tangos for Emily, which was performed for Princess Christina of Sweden at the Academy’s annual concert.

At the age of 17, Mrs. Mast was accepted into the Houston Ballet where she danced roles in many of the classics including Swan Lake, Giselle, Coppelia, The Sleeping Beauty, and Cinderella. She has also performed several Balanchine works including Serenade, Four Temperaments, and Symphony in C.

Upon retiring from the Houston Ballet, Mrs. Mast earned a Bachelor of Arts degree in Psychology from the University of Texas at Austin. After graduating, Meredith pursued a career in human resources and also began teaching ballet. After moving to Madison with her husband in 1999, she designed a program specifically for children ages 3-9 called Storybook Ballet™. The children’s ballet program incorporates basic ballet instruction with costumes, props, music, drama and children’s stories. In addition, she has taught classical ballet at all levels at various dance studios in and around Madison, Wisconsin.

Mrs. Mast’s passion is teaching and working with children. When teaching dance to young children, she believes in tapping into the child’s imagination and allowing the child to explore the beauty of dance. By making movement magical, she hopes to “plant the seed” for a love of the art form which “will grow” individually. With older children and adults, she emphasizes proper classical ballet technique, yet still provides opportunities for the students to move freely such that their love of dance will continue to flourish. Mrs. Mast is also a published author of her first Storybook Ballet original fairytale entitled, Willow Rose Learns Honesty– coauthored by her mother. Mrs. Mast enjoys her home out in the country and is also the mother of four young men! 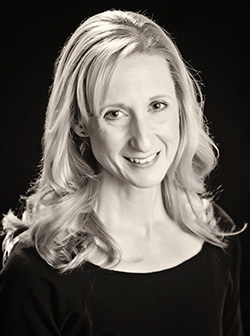 Maelanie began her ballet training at age 3 in Washington DC. After moving to Madison as a child, she began studying with Charmaine Ristow, Susan Marsden, and Tibor Zana. By age 13, she began studying with the Milwaukee Ballet School, as well as attending summer programs with the Joffrey Ballet and the Boston Ballet School. Maelanie earned her degree in Education from the University of Wisconsin—Madison, and combined her love of ballet and desire to teach by directing a private dance studio serving over 500 students each year. After nine years of studio ownership, Maelanie scaled back to spend more time with her family. In the fall of 2013, she began “The Second Story Program”- a small program for Storybook Ballet graduates who are interested in continuing their high quality ballet training through the age of 12. The Second Story Program has merged with Central Midwest Ballet (an academy for ballet students age 9 and up), becoming it’s Junior Division, with Maelanie serving as Junior Division Principal. Maelanie lives in Monona with her husband and enjoys visits from her two young adult sons. One is in college in Ohio, and the other lives and works nearby in Madison. She is very excited to be in her 14th year teaching ballet classes at Storybook Ballet and to witness the magic of ballet through the eyes of young children. 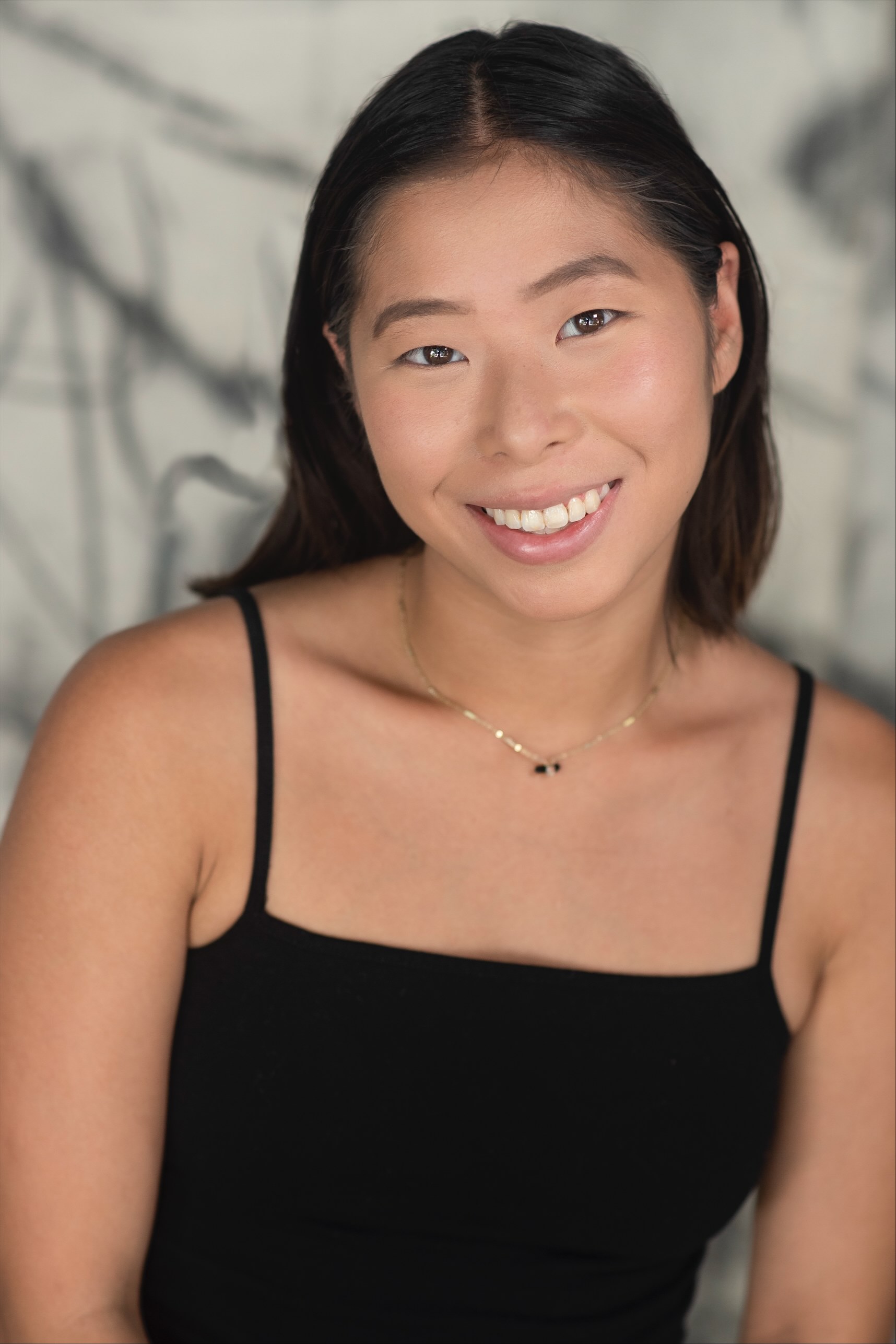 Abbi Stickels is a third-year student at the University of Wisconsin- Madison and is pursuing a BFA in dance with majors in Environmental Studies and Political Science. From the age of three, Abbi began studying ballet at Georgia Dance Conservatory. She later joined Georgia Metropolitan Dance Theatre at age seven and began performing and training in styles including ballet, contemporary, modern, jazz, pointe, and partnering. Abbi has also attended numerous summer intensives including Nutmeg Conservatory for the Arts and Alonzo King LINES Ballet. At Wisconsin, Abbi has had the honor of working with many renowned faculty, including Liz Sexe, Chris Walker, Kate Corby, Jin Wen Yu, and Li Chiao-Ping. Abbi is delighted to teach our young Storybook dancers and has recently started teaching older dancers (many of our graduates) at Central Midwest Ballet. 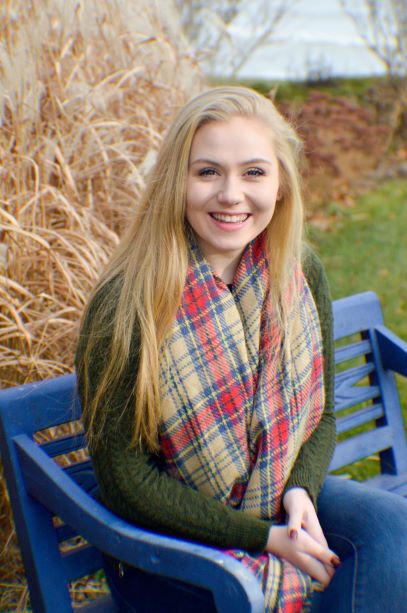 Julia Wernicke is a student at the University of Wisconsin- Madison completing a Biology degree with a certificate in Environmental Studies. Julia began her classical ballet training at the age of 3 at The Studio of Classical Dance Arts in her hometown of Racine, Wisconsin. She trained under Linda Bennett and Marc Darling until the age of 18 participating in annual workshops and performances at her studio. One of her favorite roles was Cupid in the ballet Don Quixote. Julia has assisted in children’s ballet camps at her home studio and has found such joy in seeing a child exposed to the world of ballet. She is passionate about sharing her love of ballet with her young Storybook Ballet students!